I see no spam, i am dead 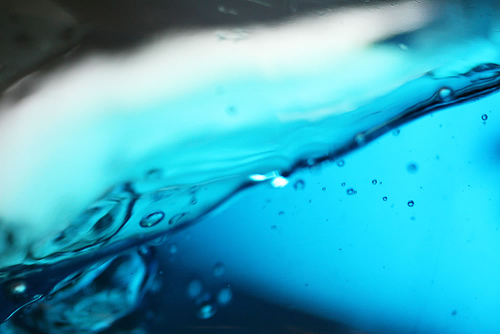 As of this writing, 83% of all comments or 11,951,185,908 of them are spam according to Akismet, a spam capturing service from Matt Mullenweg and the good fellows at Automattic. Think that for a moment and try to realize the magnitude of almost 12 billion spam messages captured by one and only service, Akismet, in just a small portion of the web. There is spam in email, forums and other sites too, not to mention other tools and services fighting against botnets and zombie computers.

Earth has approximately 6,740,000,000 human inhabitants as of November 2008. Projections indicate that the world’s human population will reach seven billion in 2013 and 9.2 billion in 2050. The analogy is 2 spam messages for every single human being on this planet including newborns, uneducated persons and individuals with no access to the internet. Even if spam disappears from the intertubes tomorrow and man kind makes it to 2050, there will be enough spam to target almost 9 billion minds and souls 40 years from now.

I see no spam anywhere but in places and services where the cost of delivering a message is approaching zero while the targeted audience increases. This is why spam is such a big deal for Twitter but still a moderate pain in the ass for cell phones users.

The years to come are exciting. As spam volume increases, spam will be integrated to human culture in amazing ways. Humans use, build and create with scarce materials such as diamonds or abundant materials such as fabric or, you guessed it, spam. I wouldn’t be surprised if people start creating art from spam or get high because of it. One thing is for sure though and that is, no spam, no life.