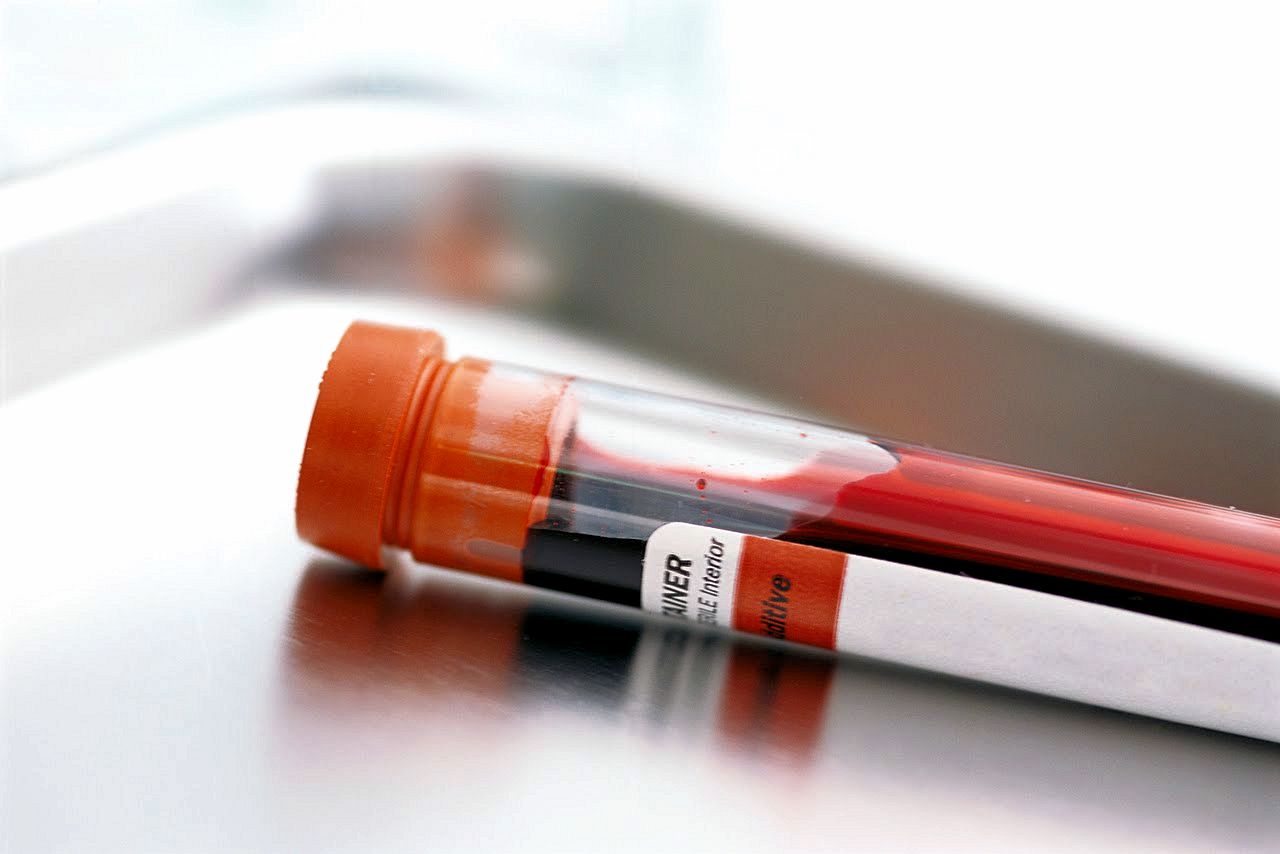 This morning Mark Gurman broke the news about the new Healthbook app for iOS. Healthbook is a fitness and health app developed by Apple and it’s meant to track various data.

Healthbook: Opportunity for new Apple hardware or the fastest way for Apple to lose focus?

No one knows if Healthbook is the gravity point for different API and services outside the Apple world. The likes of Fitbit and Nike+ can feed Healthbook with data along with other third party hardware like the Withings Aura for sleep, Withings Blood Pressure Monitor or the Smart Body Analyzer WiFi scale. Alternatively, Apple can create the hardware to track all these function and more. Apple patents suggests that that company has been looking into the fitness and health area for the last 7 years. This is where it gets interesting. Apple is facing a big dilemma, probably the biggest of its modern history.

If Apple is still the company that Steve Jobs co-founded and resurrected 15 years ago, Apple will decide to provide the platform for the third party fitness and health hardware. It might introduce the iWatch smartwatch or a new pair of smart earphones but that’s it.

If Apple is another company than the one Steve Jobs created and ran for the last 15 years, Apple will decide to build all of the required Healthbook hardware on its own.

The dilemma for Apple and the big question is: will Apple decide to stay focused or span its efforts in many different areas like the time when Apple was making printers and all sorts of other hardware? Build hardware and lose focus or stay focused by creating the biggest ecosystem for fitness and health and let 3rd parties jump on?

During the All Things Digital D8 conference in 2010, Steve Jobs said:

“We’re trying to make great products for people. We at least have the courage of our convictions…We’re going to take the heat because we want to make the best product in the world for customers… They are paying us to make those choices […] Apple is a company that doesn’t have the most resources of everybody in the world. The way we have succeeded is by choosing which horses to ride very carefully” 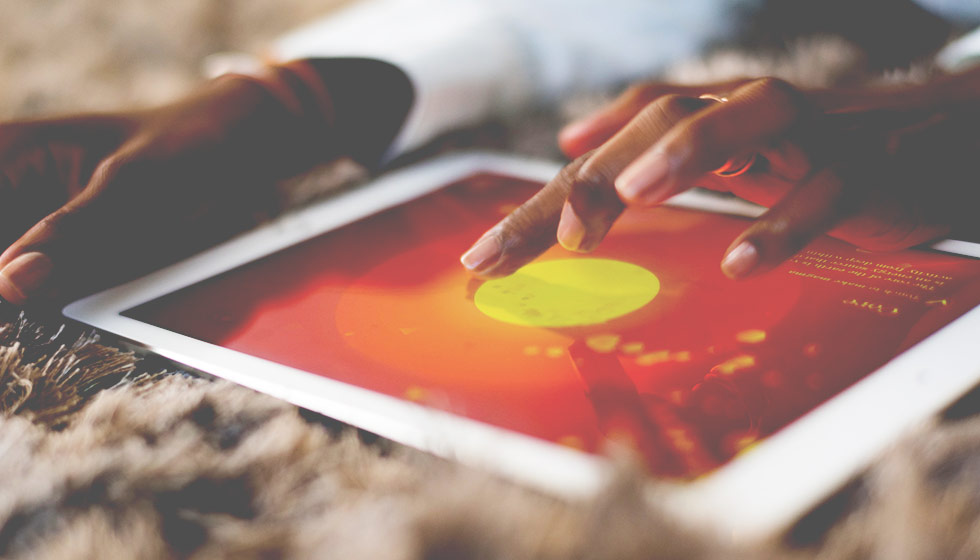