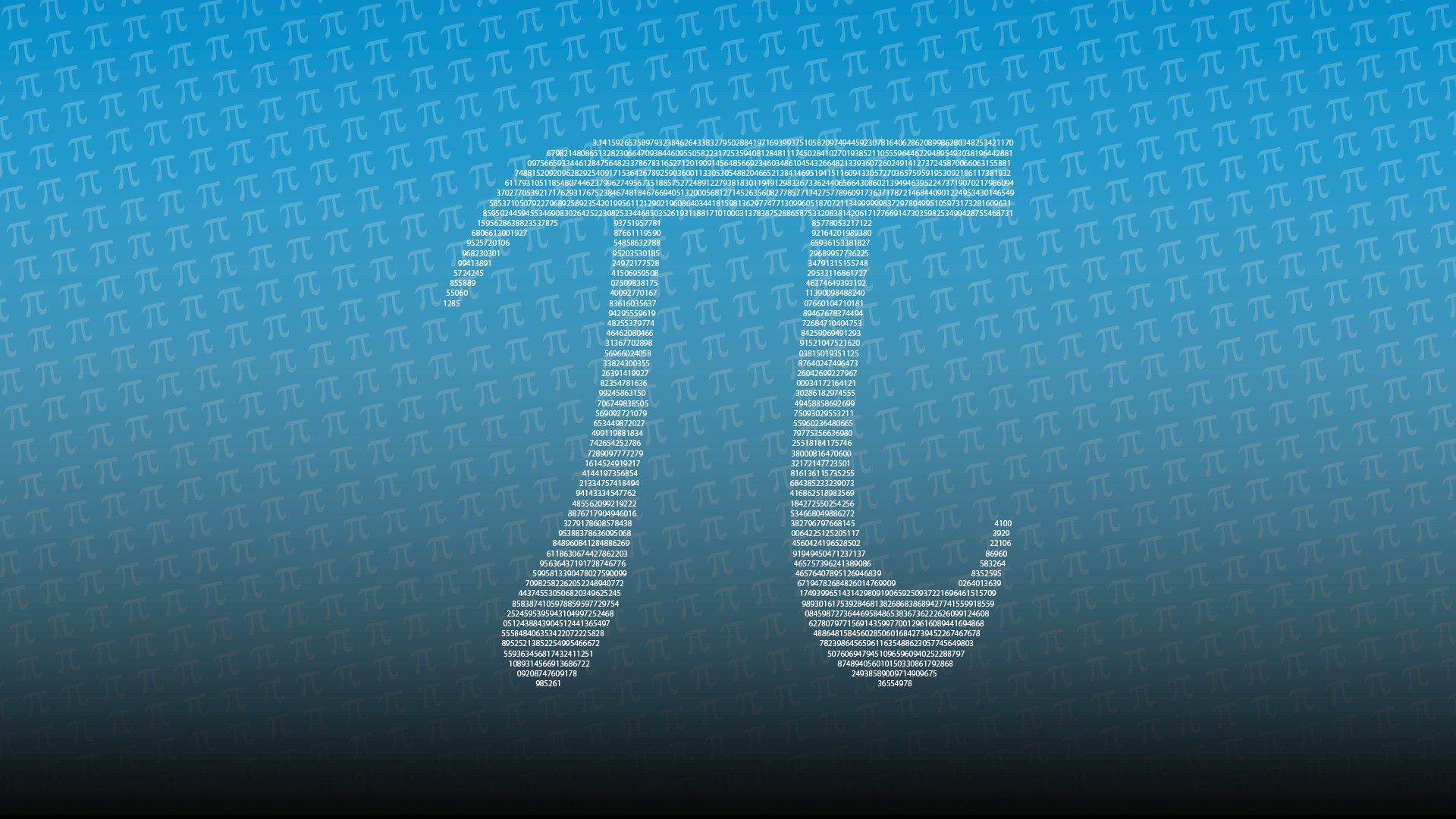 Spitting out the first 44 digits of Pi in 14 seconds or 3.14 digits (for real!) every single second. Mirror used for everyone to see i don’t cheat. According to Wolfram MathWorld.

“The calculation of the digits of π has occupied mathematicians since the day of the Rhind papyrus (1500 BC). Ludolph van Ceulen spent much of his life calculating pi to 35 places. Although he did not live to publish his result, it was inscribed on his gravestone. Wells (1986, p. 48) discusses a number of other calculations. The calculation of pi also figures in the Season 2 Star Trek episode “Wolf in the Fold” (1967), in which Captain Kirk and Mr. Spock force an evil entity (composed of pure energy and which feeds on fear) out of the starship Enterprise’s computer by commanding the computer to “compute to the last digit the value of pi,” thus sending the computer into an infinite loop”.