Apple Watch is fascinating. It is the IoT (Internet Of Things) done the Apple way. More than that, the Apple Watch is the future of Apple and computing. In an interesting package.

The iPhone Is The Mainframe. Apple Watch Is The Thin Client

As launch date is approaching we get to know more about the Apple Watch. One thing is really interesting so far. Apple Watch will rely heavily on iPhone for running apps. Apps will run on the iPhone 6 and information will pass to Apple Watch for display. Think of it like this. The iPhone is the mainframe and Apple Watch is the thin client.

Which brings us to the interesting part. Part of that experience has to with battery life. Tim Cook said the battery of the Apple Watch will last about a day. That’s because people will love using it so much they will have to charge it every night.

Charging a battery every day for more than a year equals disaster. Remember, buy a new iPhone every year to improve your Apple Watch experience.

Unfortunately, modern batteries don’t stay in perfect condition after 10-12 months of daily charging. Not to mention all shorts of battery abuse and crimes we all commit.

Apple has three options to deal with this situation. Ignore issues arise due to poor battery performance after a year of use of the Apple Watch. Upgrade the Apple Watch or replace its battery every 12 months or so. Use a better battery for its first wearable device.

The first option is not likely to happen. Although Apple has a history of ignoring problems until they fix them. Judging from what we currently know, a new Apple Watch every year is not part of the plan either. Replacing the battery after 12 months is an option but not Apple-ish at all. That leaves only one choice. Use of an improved kind of battery that will perform better in the long run.

All Apple products use lithium-ion batteries

“The capacity of any type of battery will diminish after a certain amount of recharging. With lithium-ion batteries, the capacity diminishes slightly with each complete charge cycle. Apple lithium-ion batteries are designed [label style=”red”]to hold at least 80% of their original capacity[/label] for a high number of charge cycles, which varies depending on the product”. -source Apple

“Charge your Apple lithium-ion battery whenever you want. There’s no need to let it discharge 100% before recharging. Apple lithium-ion batteries work in charge cycles. You complete one charge cycle when you’ve used (discharged) an amount that equals 100% of your battery’s capacity — but not necessarily all from one charge. For instance. You might use 75% of your battery’s capacity one day, then recharge it fully overnight. If you use 25% the next day, you will have discharged a total of 100%, and the two days will add up to one charge cycle. It could take several days to complete a cycle.”

Apple Watch might include a Lithium-ion battery with the highest recharge cycles possible. Allowing years of charging with optimal performance. Before the battery degrades to at least 80% of its original capacity. Assuming that by the time Apple Watch is charging its battery will be less than 10%.

The only viable option is a Lithium-ion battery with approximately 1000 recharge cycles.

With this kind of battery, Apple Watch will perform great for almost 2.5 years. Giving Apple enough time to iterate and users to enjoy the first Apple wearable. 1000 recharge cycles / 365 days = 2.7 years. More than enough even when battery performance degrades to 80% of its capacity.

We will have to wait until iFixit performs one of its great reviews.

Most importantly. If the Apple Watch ships with this kind of battery, will the iPhone 6S ship with a battery like this? 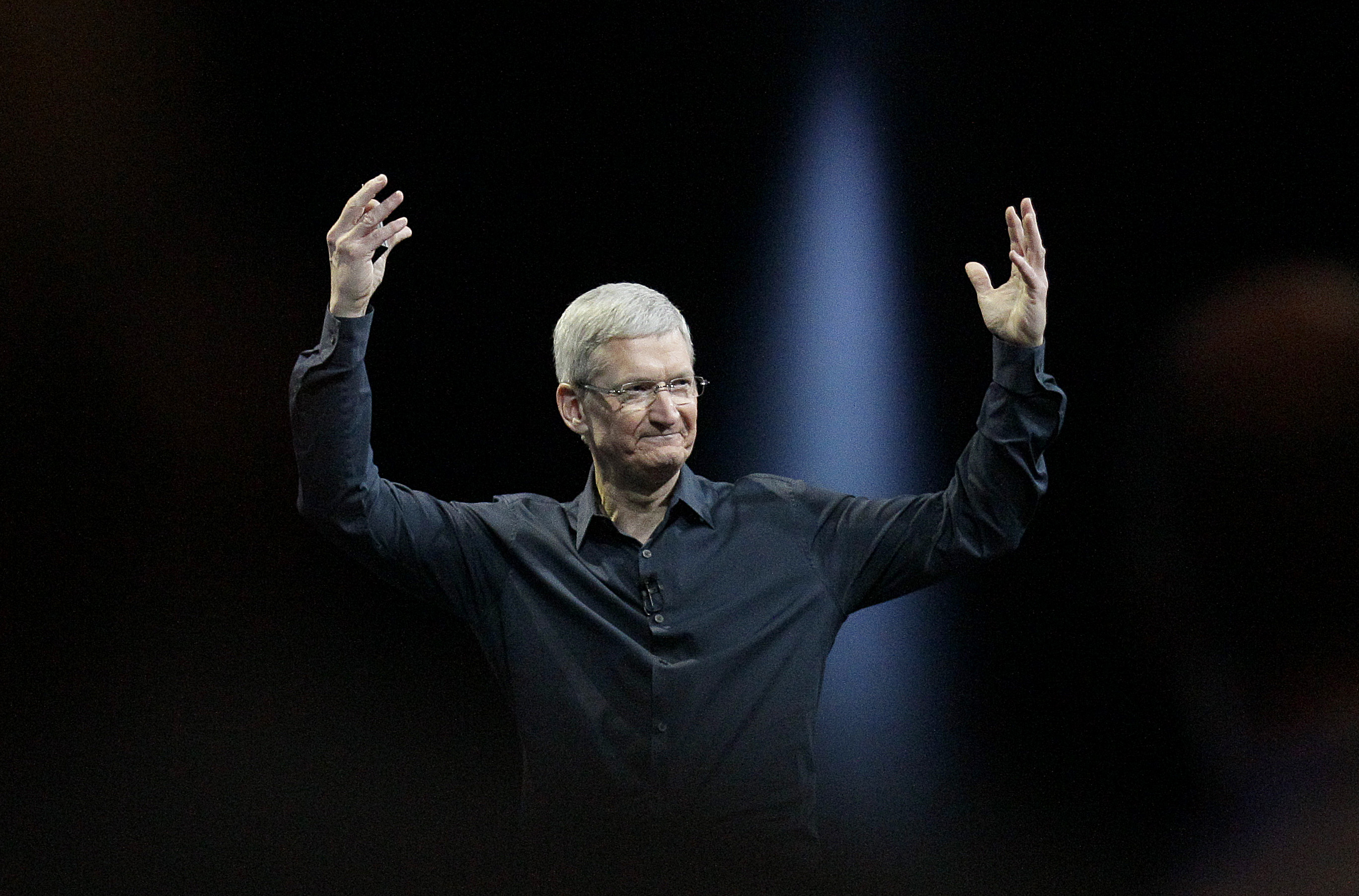 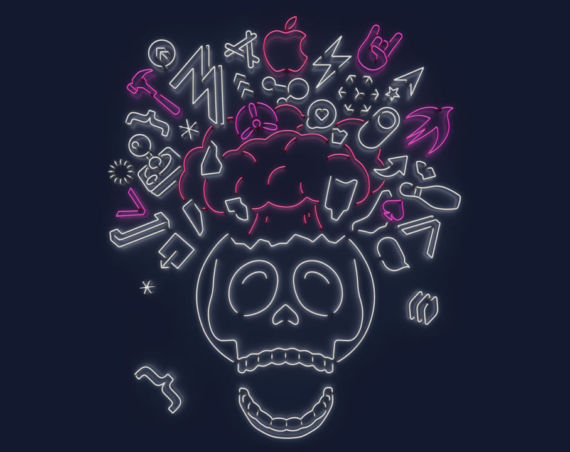 Apple WWDC 2019, The Crazy Ones and The Misfits