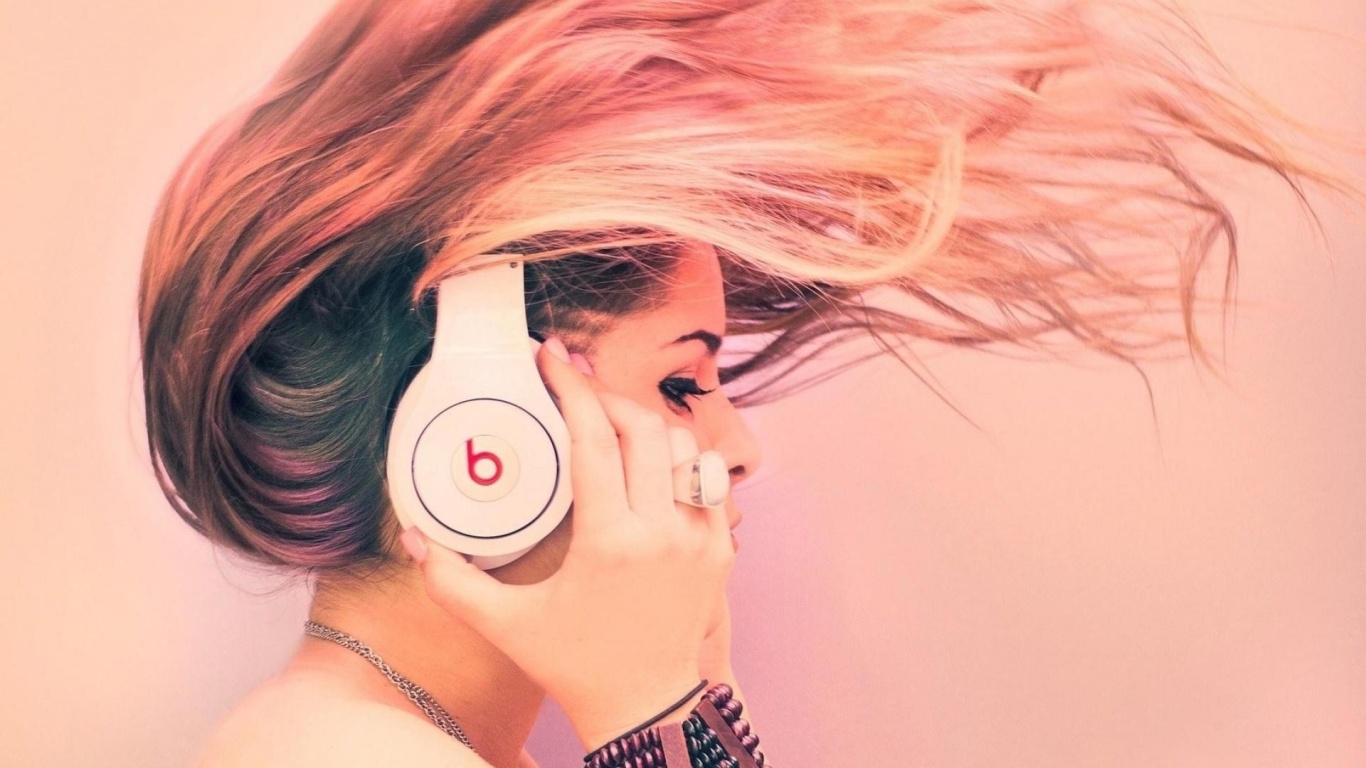 Tyrese Gibson and Dr. Dre couldn’t wait for the official announcement coming from Apple who’s paying 3.2 billion dollars to buy Beats Audio. An hour ago Tyrese Gibson uploaded a photo on his Facebook profile/page along with Dr. Dre saying: 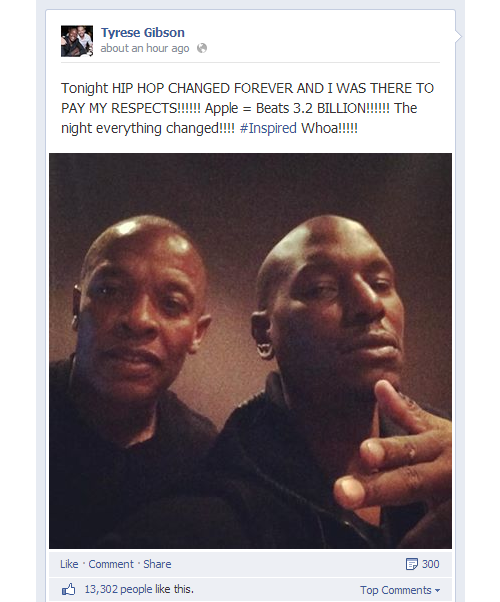 It’s a done deal after all. The picture says it all. Earlier, Tyrese Gibson uploaded a video with Dr. Dre semi-confirming the acquisition of Beats by Apple.

It makes one wonder though. Apple is paying 3.2 billion dollars but can’t keep secret its biggest acquisition ever or at least pull the strings and officially announce the deal first? No wonder why iPhone 6 mockups are everywhere already.

UPDATE: Tyrese Gibson removed the photo and video from Facebook. As expected the video is already on YouTube but in lower quality and can be seen below. Don’t be surprised if it’s removed too. It seems that Apple actually didn’t like what happened.