Hope for Cancer Patients, Viruses Recruited as Killers of Tumors 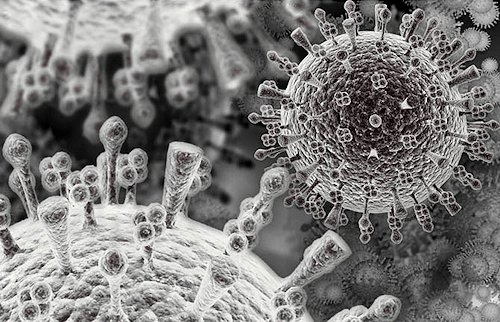 It was not a coincidence. Common viruses sometimes attack tumor cells, researchers discovered. For decades, they tried to harness this phenomenon, to transform it into a cancer treatment. Now, after a long string of failures, they are nearing success with viruses engineered to kill cancer.

“It’s a very exciting time,” said Dr. Robert Martuza, chief neurosurgeon at the Massachusetts General Hospital and professor of neuroscience at Harvard Medical School. “I think it will work out in some tumor, with some virus.” Candidates are already in advanced trials, he noted.

According to the researchers, the side effects of treatment with these viruses are minimal, and include nausea, fatigue and aches. “In comparison to what happens with standard chemotherapy, flulike symptoms are very manageable,” said Dr. Reid, who has treated hundreds of patients with oncolytic viruses.