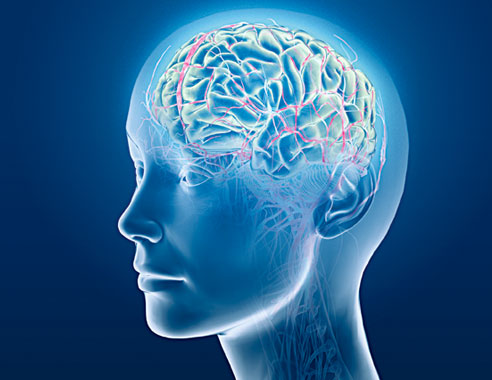 Human brain random thoughts and assumptions about human evolution and our brain in particular.

The human body is the most convenient and appropriate way for our species to evolve achieve two things: 1) reproduce fast and efficient enough in any terrain on the face of this planet 2) keep the human brain at its best shape possible and increase stimuli through feedback.

The human brain bootstraps during birth and it’s only capable of survival through constant stimuli via feedback.

Humans’ inherent need for asking questions it’s just a mechanism to keep the neurons alive and firing. Why does the human brain function in slow but massive parallelism? Is the humans’ brain massive neuron parallelism a more efficient way for developing such a great and complex organ rather than having fewer but faster neural transactions?
Does parallelism brings greater feedback input via a greater number of synapses rather than fewer but way faster ones?

In a universe with high entropy, parallelism and a great number of synapses seems to be the best way to deal with unpredictability in a total random way among the neurons. Complexity and information grows and travels way more efficiently from brain to brain, along the course of time, in such a dynamic universe ruled by entropy.

It would be a challenge for humans and machines to achieve singularity and build complex and intelligent machines as the human brain; based on massive parallelism rather than blazing fast processing units.

A great source for reading more and digging into singularity and human brain can be found at Singularity University.